2019 started off with a … barrel and a bus! December/January had BeerMe’s first barrel project get started with almost 10 brewers donating 5-10 gallons of common-recipe Imperial Stout to fill a freshly donated barrel straight from Bottle Logic! (Thank you BL!) Topping off, babysitting, and such . . . the crew will be bottling and kegging that beer later in the year. 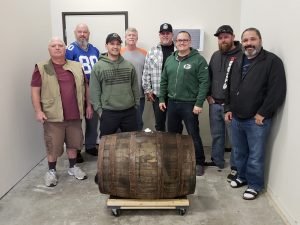 February found BeerMe traveling by bus to Redlands to visit Ritual Brewing Co. where we got a wonderful tour and Rob delivered unto us PIZZA, then off to Hangar 24 and then to both Escape Craft Brewery and J. Riley Distillery. 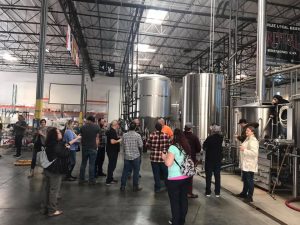 March saw us start the build on an asset that should “serve” us well for long into the future. The creation of the BrewMonster, BMB’s six-tap, wheeled brew system. Our resident master-fabricator, Brian Barhnart, spent many hours putting it together, starting from raw steel, through framing, to the finish. 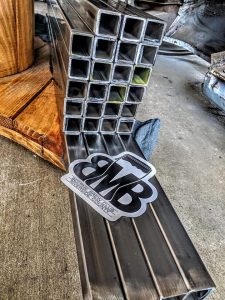 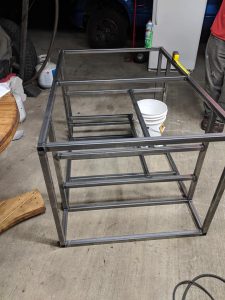 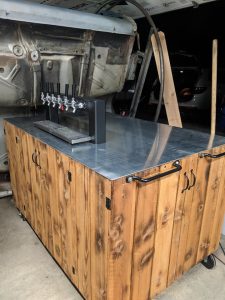 This monster would debut at Fest in early May, taking the rank of second amongst ALL other mobile rigs!

April/May saw our second BeerMeBrew Cup come through with award winners coming from all over the COUNTRY! Judging was held at Route 30. Winners came from Northern California as well as Michigan! Unique medals were given out in June at Skyland. 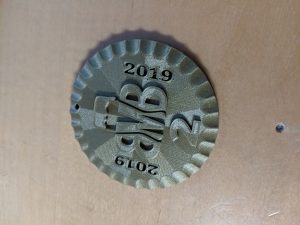 And May found BMB at Fest again, absolutely representing! 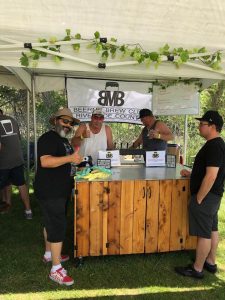 August saw BMB judging at the Norco Fair competition, and the first Poker Night at what will be our clubhouse!

Music Brings Hope is under the Catholic Charities, San Bernadino and Riverside Counties. Serving alongside Storytellers Brewery and Route 30, this event is a lot of fun! 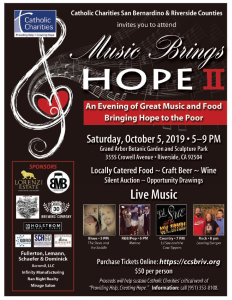 Frankenbrew is a contest where entrants are given a group of five grains and they must use all of each, plus whatever else they may wish, to brew a beer of their own style. These will be judged at the October meeting and the winner will receive the first Frankenbrau tap handle:

The BeerMeBrew Club Brew Day will have 8 or so brewers all brewing at the same time or on the same day, over at Lee’s house! Add in “byo-meat” and Lee’s fairly epic pool, and you’ve got A DAY!

November has us serving for a second time at Amber Waves of Grain, and our annual business meeting. 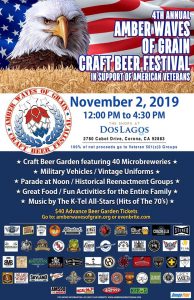 December has our Christmas Party – then on to 2020!